This is a radically shortened version of my Medium piece Spotify vs. Apple Music (Why I Canâ€™t Switch)

I see Apple Music as having six major advantages over Spotify:

For me, itâ€™s just no contest. I tried Spotify for a month and found it pretty lame in comparison, given that the pricing is pretty much identical. AM gives you a lot more for your money.

Way to go Apple! Friday is International Women’s Day, and I just realized the entirety of the “Browse” section in Apple Music right now is comprised of female artists, female bands, playlists by women featuring music by women (but for everyone). Nicely done!

I hear the radio it’s finally gonna play *new* music
You know the British Invasion
But what about The Minutemen Flesheaters DOA Big Boys and the Black Flag?
Will the last American band to get played on the radio please bring the flag? Please bring the flag!
Glitter-disco-synthesizer night school all that noble savage drum drum drum
Astronauts go back in time to hang out with the cave people
It’s about time it’s about space it’s about some people in the strangest places
Woody Guthrie sang about b-e-e-t-s not b-e-a-t-s

Not sure what to make of Elvis Costello’s “Look Now” tour (last night at the Masonic). His music has occupied a pretty big place in my life, mostly in his early years but on and off in decades since â€” Elvis is a stalwart. Of course every artist should be able to re-interpret their own music however they like, but there were a lot of moments last night when I felt like he was losing the plot in his own tracks. Butchering his own work, to be blunt. And he is faltering – missing a lot of vocal notes, playing some seriously bad guitar, and completely embarrassed himself at the piano for a while, sitting down without any apparent intent and noodling out scratch – you could feel the audience feeling embarrassed for him, and it was awkward. The Imposters felt like studio musicians, and all the real energy was coming from his backup singers. There were moments of greatness, and his voice is still both tender and punchy (when it’s not cracking). He says his recent prostate cancer surgery was blown out of proportion and that he’s fine. I’m so glad for that, but also thinking it might be time to retire gracefully. Hate to think that, but â€¦ hmm. Listening to his new album now, after the fact, and it’s heaps better than the performance was. Maybe it was just an off night? I’ve loved other performances of his over the years. 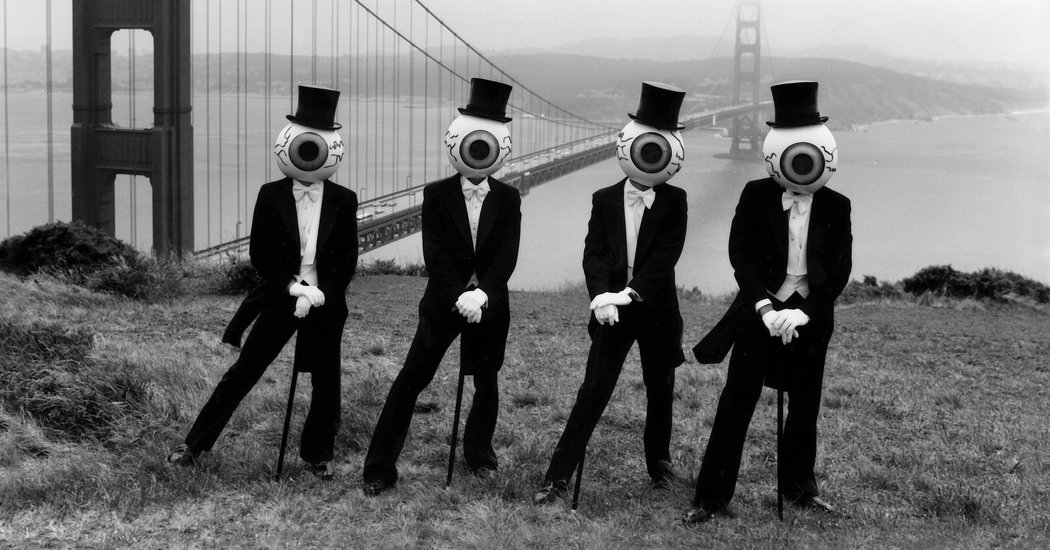 Super-enjoyed seeing David Byrneâ€™s â€œAmerican Utopiaâ€ tour at The Fox last night – minimalist but energetic. A dozen musicians on stage in gray suits, barefoot. No drum stand. No amps. No wires. Nothing but empty space for them to move in. Mostly quirky choreography, but some of it free-form. Body patterns, shadow dances, energy and sweat. Byrne still a force of nature, traces of the Stop Making Sense film. Have to confess I donâ€™t love all of the new material, but half a dozen or so older Talking Heads tracks woven in – I Zimbra, Naive Melody, The Great Curve, Once In A Lifetime, Born Under Punches, Burning Down the House (ecstatic!). And resurrection of the protest song (there arenâ€™t enough of these anymore, what happened?). Great night out.

Had a blast with Miles last night at Jeff Lynneâ€™s Electric Light Orchestra – his first stadium show, and it was a good one! A dozen musicians on stage, including two cellos and violin. Impeccable craftsmanship, no slippage in quality with the accumulated years – they hit every mark. Stellar acoustics, and possibly the best light show Iâ€™ve ever seen (an orchestra of electric light?) Lynne seems never to age. I mean seriously – check out pictures of him from 1971 and today! Highlights for me: Telephone Line, Evil Woman (â€œMedieval Woman?â€), Turn to Stone, Mr. Blue Sky (canâ€™t miss), 10538 Overture. Byzantine art-rock, baby. Sorely disappointed we didnâ€™t get to hear my personal favorite, â€œJungleâ€ – gots to have that vibraslap!

Finally got around to writing something I’ve wanted to write for years: Why I can’t move to Spotify.

I was open to the experience, but the past two weeks experimenting with Spotify has been pretty disappointing. Game over. iTunes has â€œgottenâ€ me for 15 years, no reason to jump ship now. I gave it the old college try.

Spotify vs. Apple Music (Why I Canâ€™t Switch)

“I thought people would be up in arms about pretending to be a black person,” Lurie said in a 2008 interview, “but people were more upset that I pretended to be an insane person.” –2013 John Lurie interview at eMusic

Something seemed fishy about the amazing 1998 The Legendary Marvin Pontiac â€Žâ€“ Greatest Hits release, on Strange & Beautiful Music. Who was this madman with the lyrical genius of Dylan meets Robyn Hitchcock meets crazy-guy-on-the-corner-by-the-bodega, and where did he come from? How did such an incredible record emerge whole cloth from an artist none of us had ever heard of? Then his biography turned up online, claiming that Pontiac had been:

The son of an African father from Mali and a white Jewish mother from New Rochelle, New York. The father’s original last name was Toure but he changed it to Pontiac when the family moved to Detroit, believing it to be a conventional American name … When his mother was institutionalized in 1936, the father returned and brought the young boy to Bamako, Mali where Marvin was raised until he was fifteen. The music that he heard there would influence him forever.

Plausible? Almost sorta kinda. But why did Pontiac’s voice sound like a more blues-drenched version of New York jazz musician/painter/actor John Lurie (Lounge Lizards)? Oh… because Pontiac was Lurie! Realizing that the whole Pontiac thing was a ruse didn’t diminish the magnetism of that record for me though – it amplified it if anything. Went looking for more, but that was it — just the one audio scrapbook.

Until now. Pontiac (who was supposed to have been killed by a bus in 1977!) just dropped a follow-up recording, The Asylum Tapes, allegedly recorded on a donated 4-track deck while he was confined in the Esmerelda State Mental Institution. This time it’s Lurie solo (the first collection was recorded with John Medeski, Billy Martin, G. Calvin Weston, Marc Ribot), but it’s raw, weird, soulful and full of demented wonder.

New Yorker: So whatâ€™s Lurie up to with this project? I suppose itâ€™s no more mischievous, really, than an actor singing in character, and many of our most prized artworks goof around with form, testing the permeable membrane between fact and fiction, between art and something else. … Our hunger for the authentic or the unmediated has mostly begotten us a cavalcade of deeply unreliable things, such as Donald Trump, laminate flooring, fake-fake news, artisanal moonshine, and reality television.

Reportedly Marvin’s music was the only music that Jackson Pollack would ever listen to while he painted. This respect was not reciprocated.

Not sure The Asylum Tapes will get us any closer to answering hard questions about how Pontiac ended up in the bughouse, but it’s deep, beautiful, soulful, sort of funny, and totally worth your time. Available for streaming on iTunes, Spotify, etc.