A month ago, I decided to take a mental health break from Facebook. Between the Cambridge Analytica mess, the cognitive pressures of always trying to juggle half a dozen ongoing conversations, and a creeping sense of “opinion exhaustion” (tired of my own and everyone else’s too), something had to give.

Winter rains pouring over the cliff into the sand at Alamere Falls, Pt. Reyes

The timing was good, and necessary. Over the past month, I’ve gone through one of the most intense work-stress periods of my life, so leftover mental energy was at a premium. When I did have time to unwind, I replaced the usual Facebook time with attention to platforms I knew were great (but very different) – Quora, Reddit, Twitter, and an endless supply of news and blogs aggregated via Feedly. All of them were interesting in their own ways, I was missing something crucial – what Kottke calls “ambient humanity“:

It is psychological gravity, not technical inertia, however, that is the greater force against the open web. Human beings are social animals and centralized social media like Twitter and Facebook provide a powerful sense of ambient humanity — the feeling that â€œothers are hereâ€ — that is often missing when one writes on oneâ€™s own site. Facebook has a whole team of Ph.D.s in social psychology finding ways to increase that feeling of ambient humanity and thus increase your usage of their service.

Kind of hard to put my finger on why things feel so different outside of the Facebook bubble. Sure there are a zillion people having interesting conversations on other platforms, and I’m more than comfortable jumping in a pool with strangers, but the discussions are like drive-bys — I don’t feel invested the same way I do with people on Facebook. There’s something qualitatively different about talking things through with people you know or have known, compared to leaving one of a thousand comments on a topic with a bunch of random humans.

And there’s a level of civility on Facebook that I am not finding anywhere else. We are, for the most part, polite with people we actually know, and sadly, way too often rude with strangers.

Then there’s the news aggregation aspect. I found interesting content everywhere, of course, and wandered into great threads all over the place, but haven’t been able to shake the feeling that Facebook is not only great at social, it’s also among the best at news aggregation. Twitter is too noisy, even with tuning. Quora really isn’t about news. Reddit can be about news if you use it that way, but I find it much better for surfacing random stuff than for seeing what’s going on the world today/now. A dedicated RSS reader (I use Feedly) is right up there with Facebook, but feels “cold” in comparison.

But wasn’t this exactly what I was looking for — a break from the continual pressure to engage? If I so much as look at Facebook, I’ll post or comment. And when someone responds, I’m obliged to return and continue the conversation (you can’t just ignore a friend when they’re talking, right?). Outside of Facebook, that pressure vanishes. It’s exactly what I wanted, but it felt… empty somehow. The “ambient humanity” was missing.

There was a huge benefit to getting out of the Facebook bubble for a while — I felt and became a calmer version of myself, which allowed me to be more focused on the work stuff. There’s something about Facebook that seems to amplify outrage. “If you’re not outraged, you’re not paying attention.” Now more true than ever, and Facebook does make me feel more “in touch” than any other platform, but here’s the thing: Outrage is a drug. However justified your outrage may be, however much this messed-up world is pissing you off, this remains true: Start down the outrage path, and pretty soon you’re subconsciously looking for things to be outraged by, taking cues from your tribe on the daily outrages, dwelling on outrage, going to sleep and waking up with outrage. 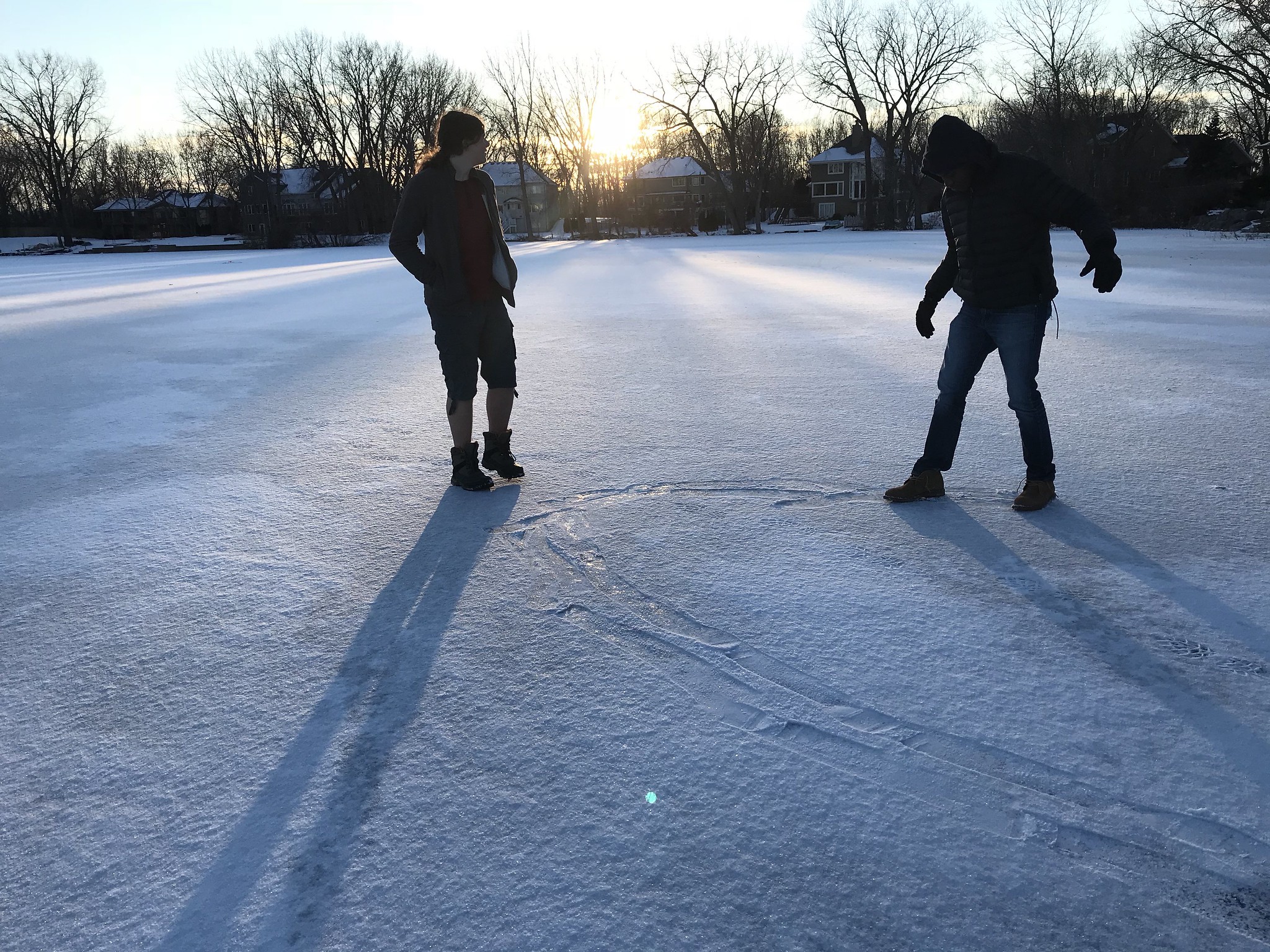 The paradox is that if you want to stay aware, you’re going to be outraged. But continuous outrage is a super-unhealthy state of being. Ditch Facebook for a while and tell me you don’t feel the difference. It’s lovely to check out of that hotel for a while.

I had intended to do a lot more blogging this month, but didn’t, because you know, work. I still want to. But paradoxically, I find myself longing for this month to be over so I can return to Facebook. Weird, right?

2 Replies to “Ambient Humanity – Notes on a Month Without Facebook”