One of the “buried treasures” of living in the SF Bay Area is discovering the strange remnants of WWII that still exist in remnant form. One of those I’ve been visiting lately is the Richmond Shipyards – an area spanning several acres of crumbling concrete piers and docs, old-school Mike Mulligan and the Steamshovel-era cranes, rusty tugboats, and the monolithic Art Deco / brutalist General Warehouse.

In their heyday, more warships were produced in these yards than anywhere else in America – as many as three per day (747 total). And the final stop before each ship set out to see was the General Warehouse – a four-story edifice full of ropes and stoves and beds and compasses and clocks and radar screens and everything else a ship needed to support a crew and carry out its mission.

Today, General Warehouse is still standing proud, though its sign has crumbled and there’s no getting inside (though one photographer did a few years ago). Anyway, a few shots from the yards one night last week. Amazing place.

Like most devs, I often have a need to generate tons of fake data to fill out models – addresses, usernames, “news” content, locations, IP addresses, you name it. Data-mocking libraries are invaluable for creating data factories for use in unit tests, and for populating a site under development with realistic content. For Python, I use the Faker lib in conjunction with FactoryBoy.

Recently I was working on a site that required generating a lot of maps, and realized that randomly chosen geographical coordinates were most often over ocean (since earth is mostly water). Realizing that the right way to solve this was to include a hash of locations known to exist on land and to then pull randomly from those, I started a pull request, which evolved over the past few weeks into a whole new geo module for the lib.

I started with the open source data sets at GeoNames, converted one of their databases into a Python tuple, then extracted every fifth entry to keep the dataset down to a manageable size. Pretty certain I’ve got every country on earth represented, but let me know if you find any missing.

I ended up bringing geographic features from other Faker modules into the new geo module, and added the ability to specify the country you want random land coords for. As of this morning pull request merged!

Just returned from an incredible two weeks with family in Iceland. We drove Route 1 (“the ring road”) around the island-continent, and found geothermal awesomeness around every corner. Truly, Iceland must rank as one of the most consistently photogenic places on earth.

Before leaving, I had come across this sigur rÃ³s album, where each track is a coordinate on the earth’s surface. I copy/pasted some of the track titles into Google Maps, and found that each track is “about” a specific point on the Ring Road. We did our best to visit the points we could, and each time pulled over for some Deep Listening.

Rather than recount the whole incredible journey in words, thought I’d share this Flickr set containing some of the best images I shot on the trip. 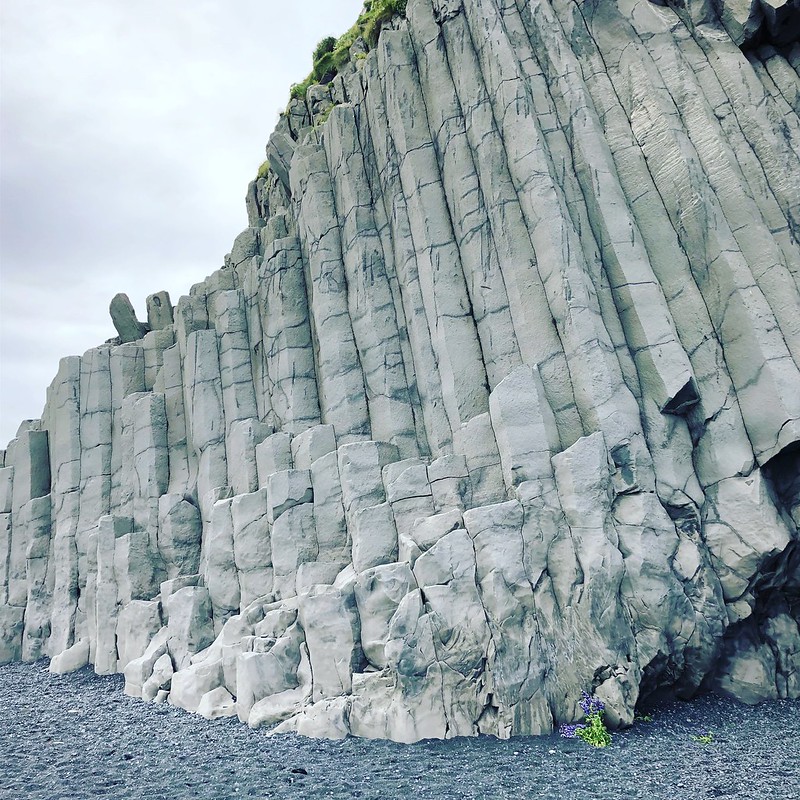 Played hooky yesterday to unwind from a couple months of work stress. Planned to kayak Bolinas and hike Tam, but the kayak rental was closed when I arrived – realized aÂ  few minutes later that the lagoon empties to bare sand at low tide. Ate oysters and watched the surfers instead, then set out for 10 miles on the Dipsea –> Old Mine –> Matt Davis loop. Came across this young boy swinging on a rope near the peak and snapped some silhouettes – realized later I had caught him at just the right microsecond so it looks like he’s walking on clouds. Gorgeous out – much-needed decompression.

Cool story: The Faroe Islands are so remote, and have such a small population, that Google hadn’t gotten around to doing StreetView there. So citizens took it upon themselves to strap solar-powered cameras to their sizable sheep population, and uploaded the resulting images to Google themselves. Soon after, Google took notice and sent actual StreetView cars and hikers to do the mapping for real. 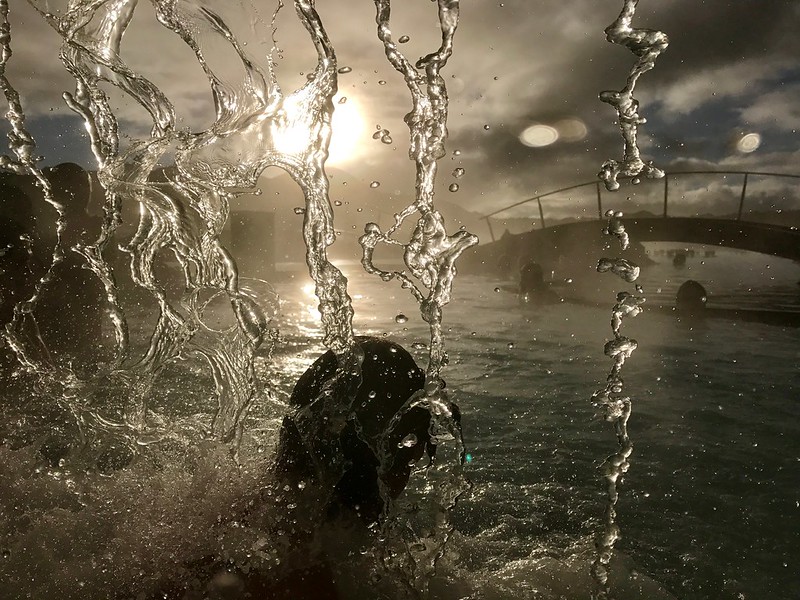 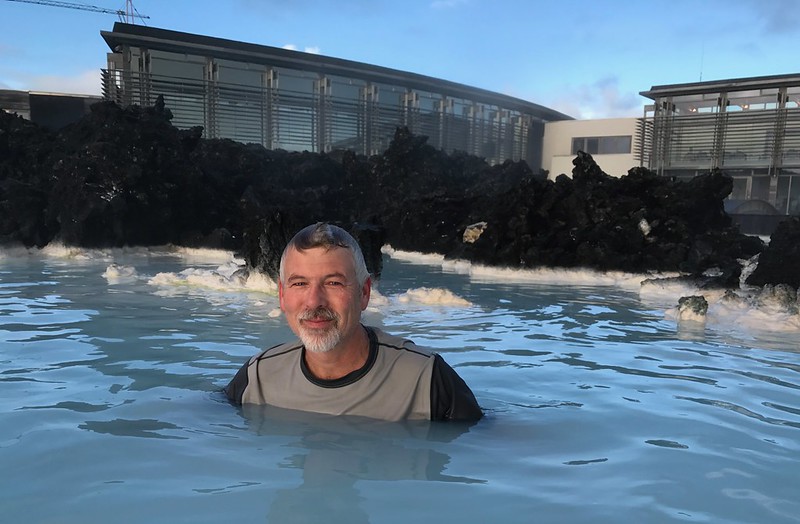 END_OF_DOCUMENT_TOKEN_TO_BE_REPLACED

Just lost someone special who hovered on the periphery of my life. Diagnosed with cancer in April, told he had a few weeks to live, gone by the end of May. Life is so fleeting. He was a geocacher who went by the name Olaff Itoff (“Oh, laugh it off!”). He once gathered me and five other people who had had trouble finding a cache together for a group hike and discovery. A few weeks later, he and his son went out caching with me and my son. For years after, we kept seeing each other’s names in logs, leaving little notes for each other. The other day I published a new cache, and the first finder’s log entry said “RIP Olaff Itoff 2016.” Contacted the finder and heard the sad news. So sad, so unfair. Wish I’d gotten to know him better.

Hey wow! KQED used two of my photos in their recent story on Sierra snow pack (mine are the top image, and the lower left in the bottom grid).

Thereâ€™s Snow in the Sierra, But Not Enough Yet

Huge day out with friends yesterday, along Coastal Trail to Alamere Falls (Pt. Reyes). Poison oak in full bloom. Recent stories about sea lion pups washing ashore, disconnected from their mothers who are out foraging for food made scarce by warming waters turned all too real when we encountered one, grumbling for a meal. Added another couple-three miles to route (for a total of 11?) as we walked up the beach looking for another access point to the trail above. Perfect weather, huge vistas, maltey barley wine enjoyed on a driftwood log after lunch. Great company, gorgeous day. Life is good.